Recently, another news, after a lapse of six months sevenoak seems to have accumulated a big move, according to industry sources: sevenoak will use wireless charging technology, so that the camera stabilizer to support the wireless charging of mobile phones to provide electricity. The source said that there are already engineering machines in the commissioning phase, most likely mass production this year.

Combined with the outflow renderings and some broke the news, the fuselage did not see the interface to charge the phone, the machine is in line with the streamlined design, compared to other previous sevenoak models, the new handle thick, large power scheme may be used, taking into account Camera stabilizer life has overflowed, this broke the news is not groundless. 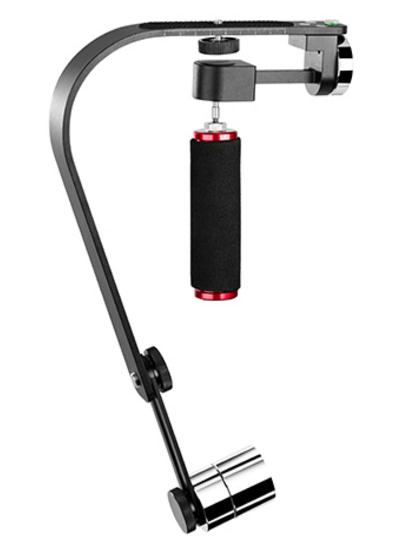 Of course, the above analysis is based on the current broke the news, sevenoak wireless charger will not launch the camera stabilizer is not known, even if launched, then do not support wireless charging mobile phone, but also what programs need to be replaced, you need more broke the news to understand .

Composition: It sounds like composition has little to do with the stability of the picture, but this is not the case. Close-ups of close-up compositions often do not work well with camera stabilizer, because any displacement is magnified when the subject in the lens is too large, the looser composition fits with a wider lens Can take more background) will have a better effect. This is also true when looking for reference objects.